Study finds Germany trails Spain and the US in digital health

Germany is lagging behind other countries in the adoption of digital health, including Spain and the US, according to a new survey carried out on behalf of drugmaker Fresenius.

The three-country poll found that Spain is way out in front, with over half of people asked responding that digital is already playing a major role in the networking of healthcare facilities, diagnosing illnesses and telemedicine. 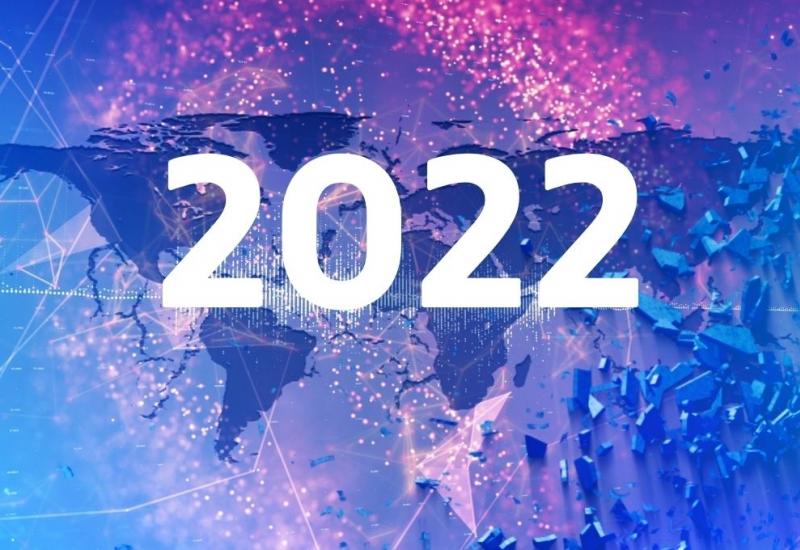 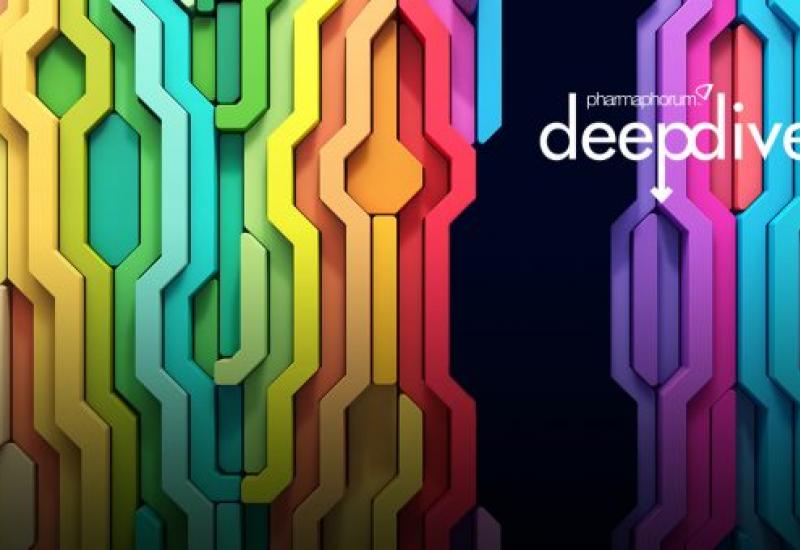 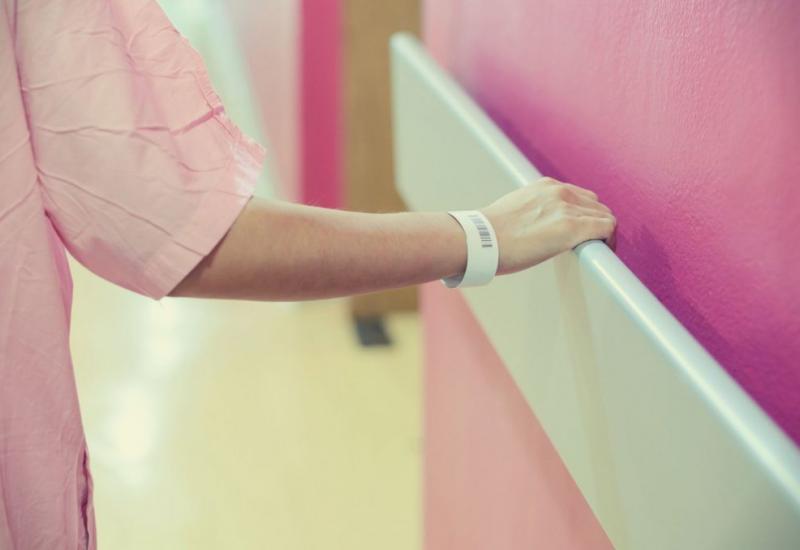 Nov 09, 2021
Digi-Do: How a digital information tool can increase patient preparedness for treatment 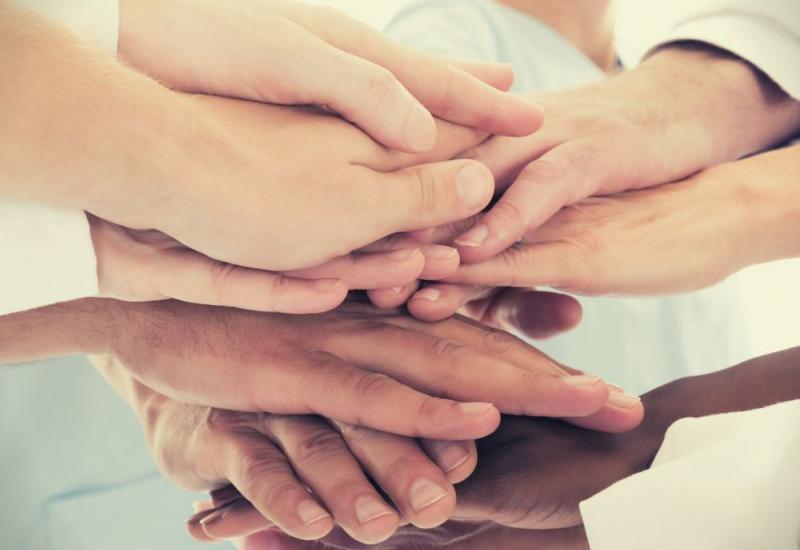 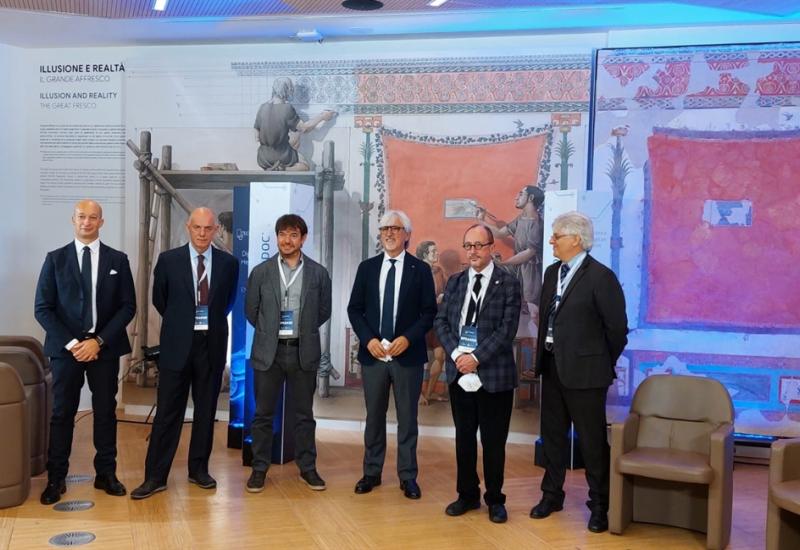 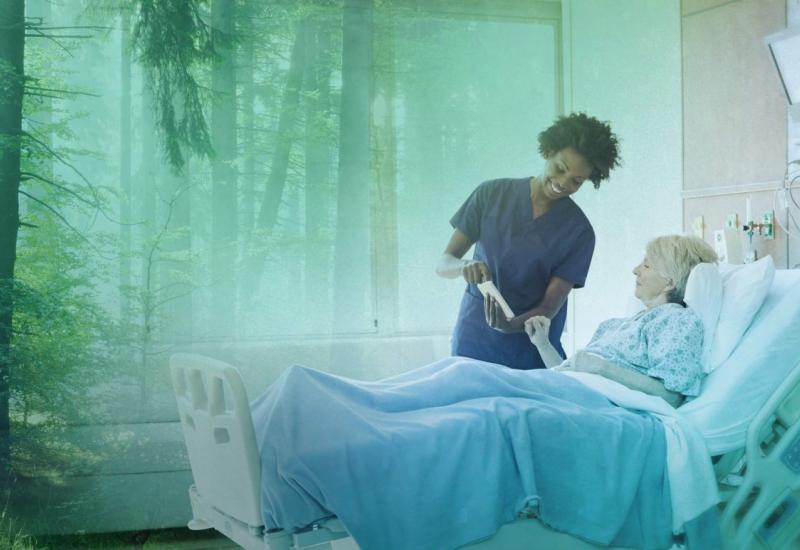 Oct 31, 2021
Spatial and Healthtunes together to redefine the use of sound as a restorative and therapeutic tool for healthcare